Sightseeing in Dubai is a marvellous experience. Right from historical buildings to urban skyscrapers, Dubai would not fail to mesmerize you with its amazing architecture. However, if you do not have much time but still want a glimpse of the financial capital of UAE, the 4 hours Dubai city tour package would be perfect for you.

The Dubai city sightseeing tour begins with a visit to Dubai Museum which is situated inside the 18th century Al Fahidi Fort (also the oldest building in Dubai). Once you have seen how the Arabs in Dubai lived before the oil boom and modernization happened, you would drive around the Dubai Creek, which can be called the heart of the city. The tour also takes you to Jumeirah Mosque (the only mosque open to non-Muslims) where you would get to appreciate the Arabic architecture.

The second part of the Dubai city sightseeing tour begins at Hotel Burj Al Arab. You get to appreciate the structure of the sail-shaped seven star hotel, before visiting the Palm Islands and viewing Hotel Atlantis the Palm, which is definitely the crowning glory of the palm shaped island. The Dubai city tour also includes visits to Jumeirah Beach and Burj Khalifa. You also get to drive along the Sheikh Zayed Road which surely deserves a star attraction as it is filled with some of the best and the most unique skyscrapers.

This Dubai sightseeing tour is the best as it offers glimpses of both old and new Dubai, both crucial parts of the city's history, culture and development. 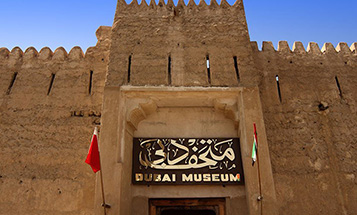 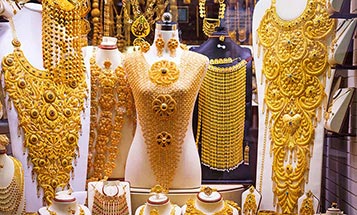